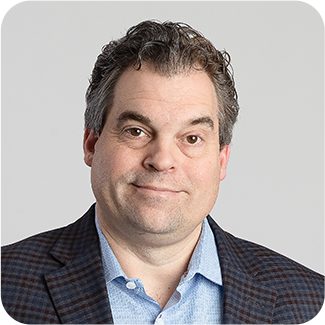 TK is the Founder and Managing Partner at Wasabi Ventures Stallions. His job is to steer the business and investment aspect of the breeding operation working. It has been his lifelong dream to build a world-class thoroughbred operation. In 2017, TK started Wasabi Ventures Stables as the first aspect of this dream. The creation and launching of Wasabi Ventures Stallions in 2019, with the purchase and standing of Force the Pass and then the subsequent 5X ROI sale of the stallion in 2020, has led to the expansion of Stallions as an entity. Since hearing the stories of his great grandfather about the racing business in the 50s and 60s, he has romantically dreamt of making a stable a reality. After a career in the startup world wherein he has been a part of over 1,500 rounds of financing as an investor, founder, or adviser, he decided to bring a lot of that experience to the racing industry.

After a short career as a corporate attorney, George decided to follow his passion and embarked on a career in the Thoroughbred industry in 2012. He established his Housatonic Bloodstock LLC in 2014, which provides pedigree analysis and mating recommendations to clients, as well as assistance identifying and inspecting potential purchases both privately and at auction. His prior industry experience included stints at Claiborne Farm, Country Life Farm, and Shug McGaughey. He has been a part of the Wasabi team since shortly after its inception, with his focus being the acquisition of and mating plans for Wasabi's broodmare band. George also identified and brokered the deal to stand Force the Pass as Wasabi's first stallion in 2020, then subsequently negotiated that horse's sale to Saudi Arabia, which resulted in a windfall for Wasabi and its investors.